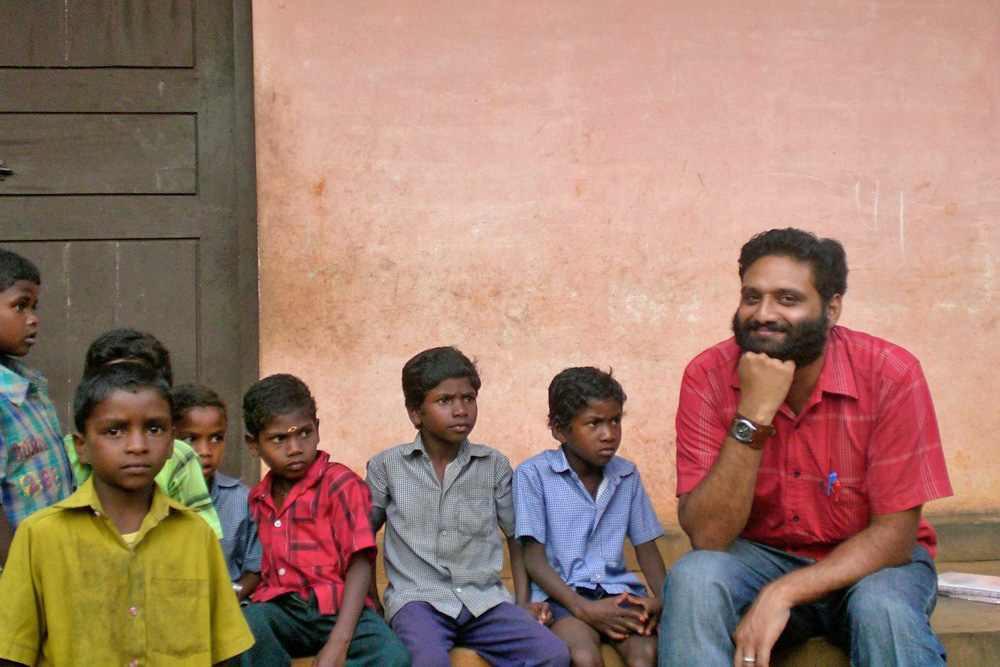 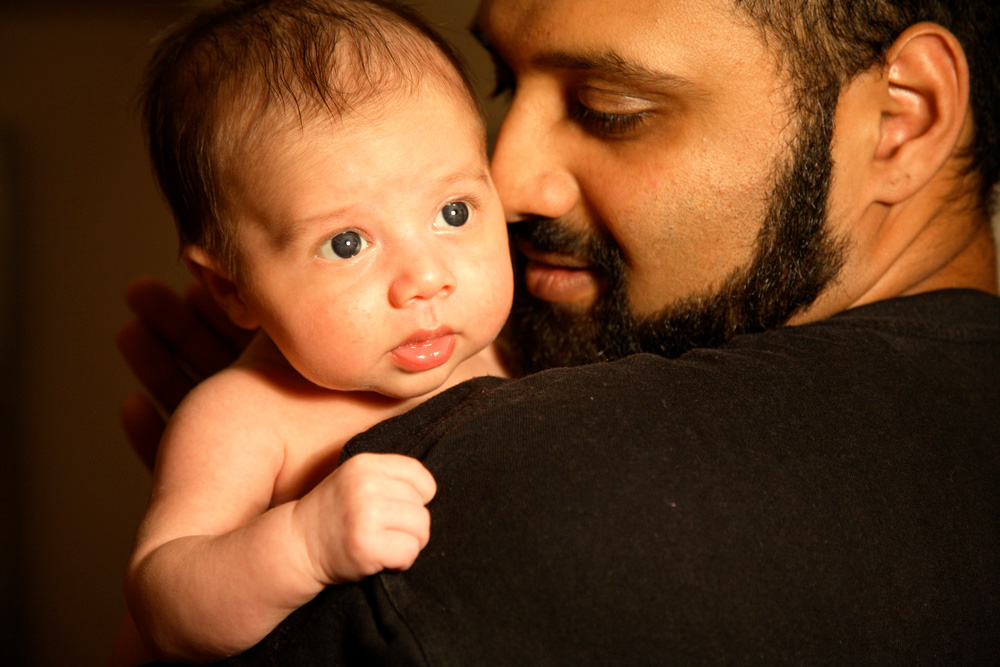 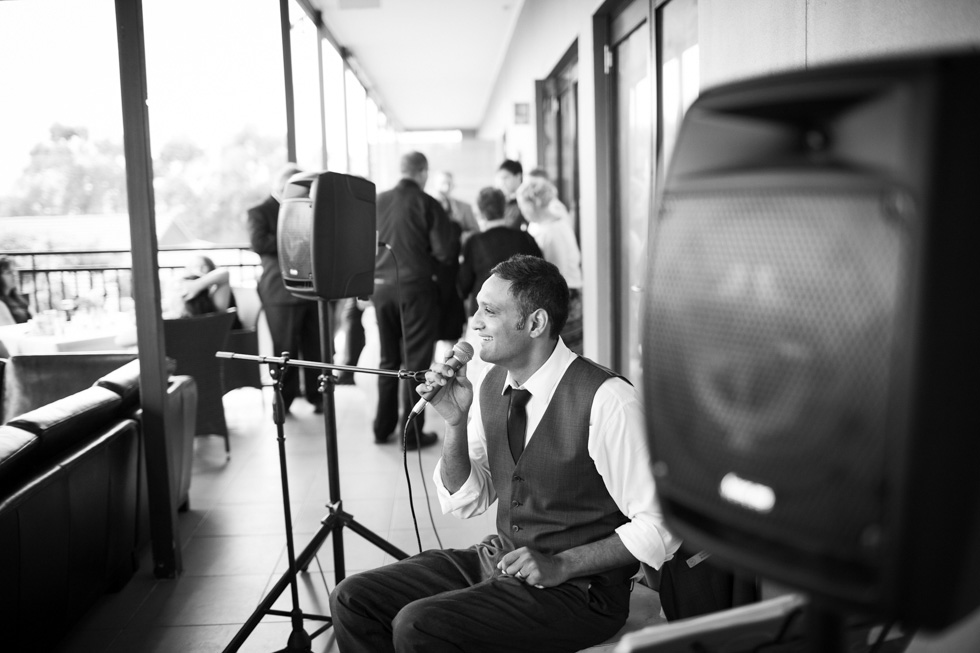 My professional academic journey began when I started my PhD in 2006. I had the opportunity to conduct some sustained ethnographic research amongst the Paniya of Wayanad, a marginalised indigenous ethnic group in the South Indian state of Kerala, who were slaves until the latter part of the 20th century.

By going back and forth to India over a period of three years, I learned a lot about the importance of spirit possession, music/song, funeral rites and black magic healing rituals for the Paniya.

I am particularly interested in how the Paniya engage with policies of public health, development practice, environmental/resource management, native title, globalisation and governance. In essence, I explore the ways in which the Paniya attempt to maintain a sense of place, identity and well-being in a world where every body else keeps trying to tell them how to live and who to be. 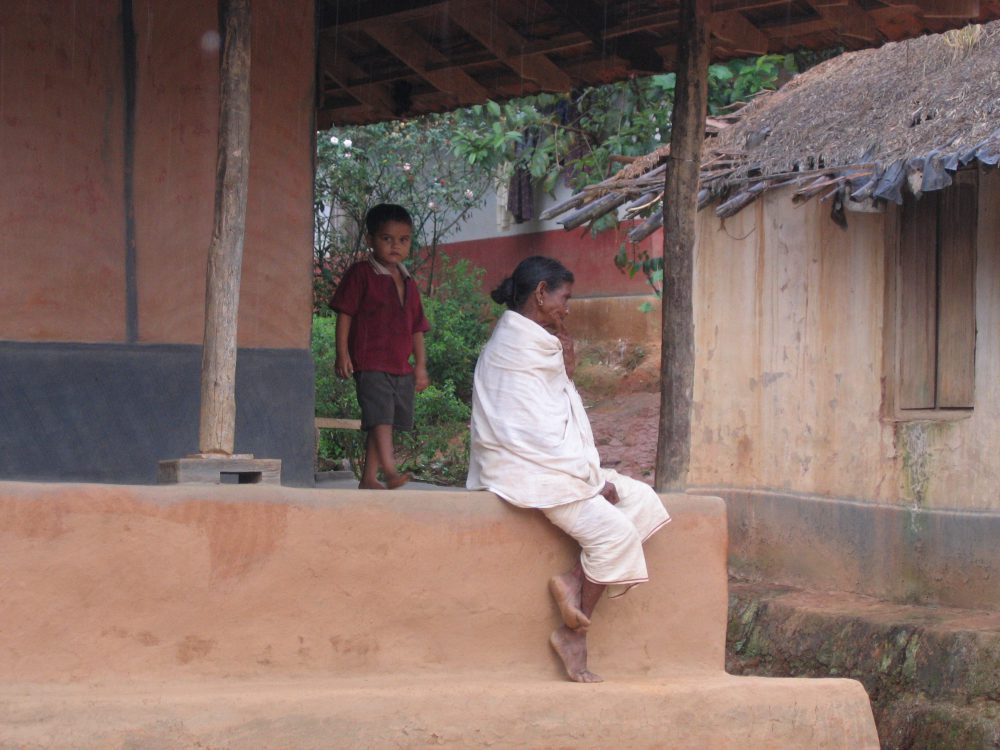 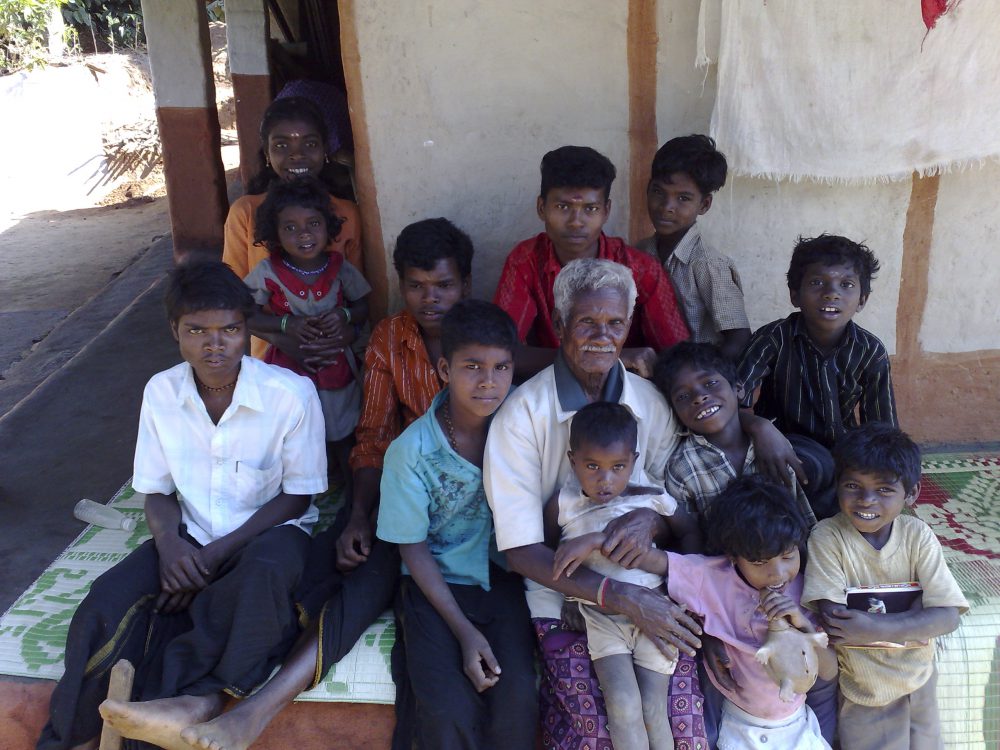 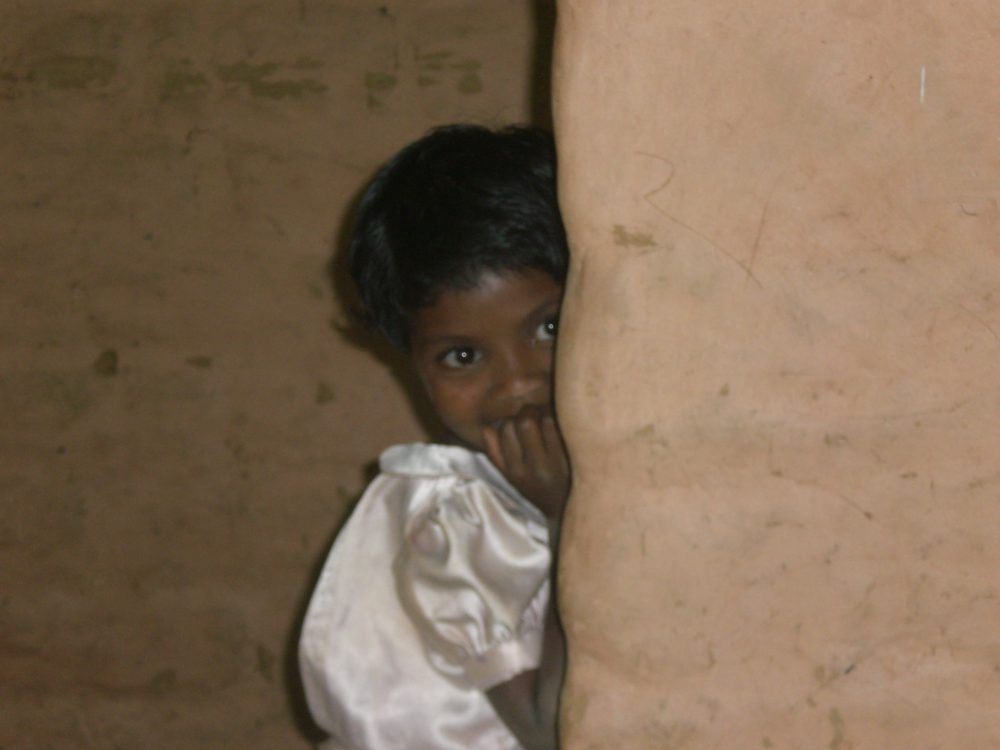 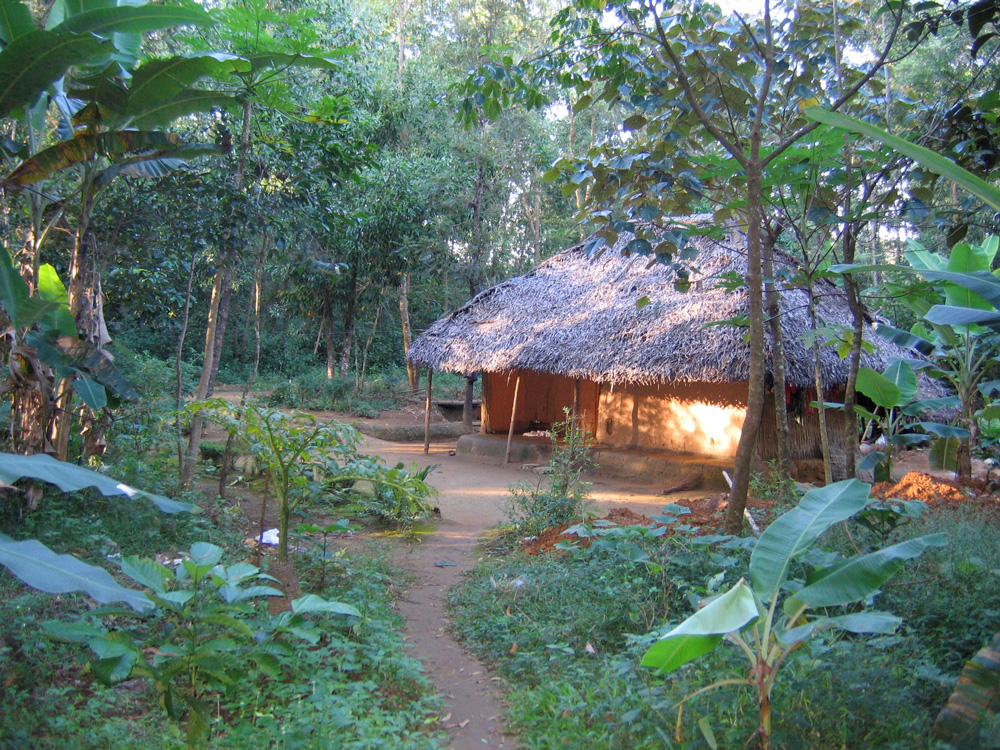 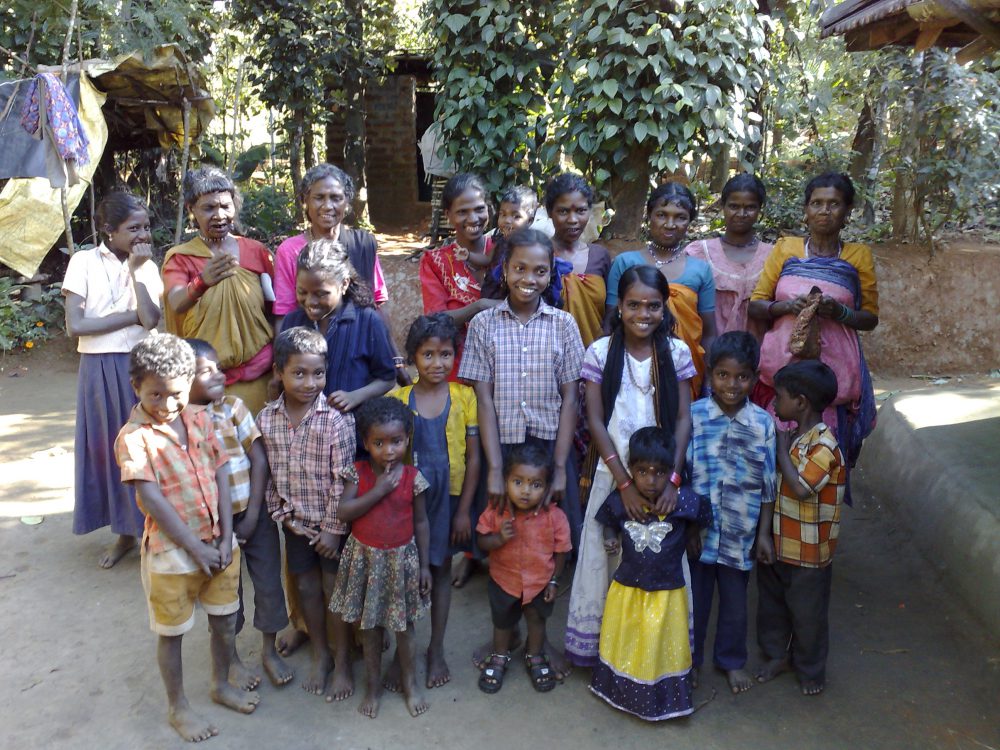 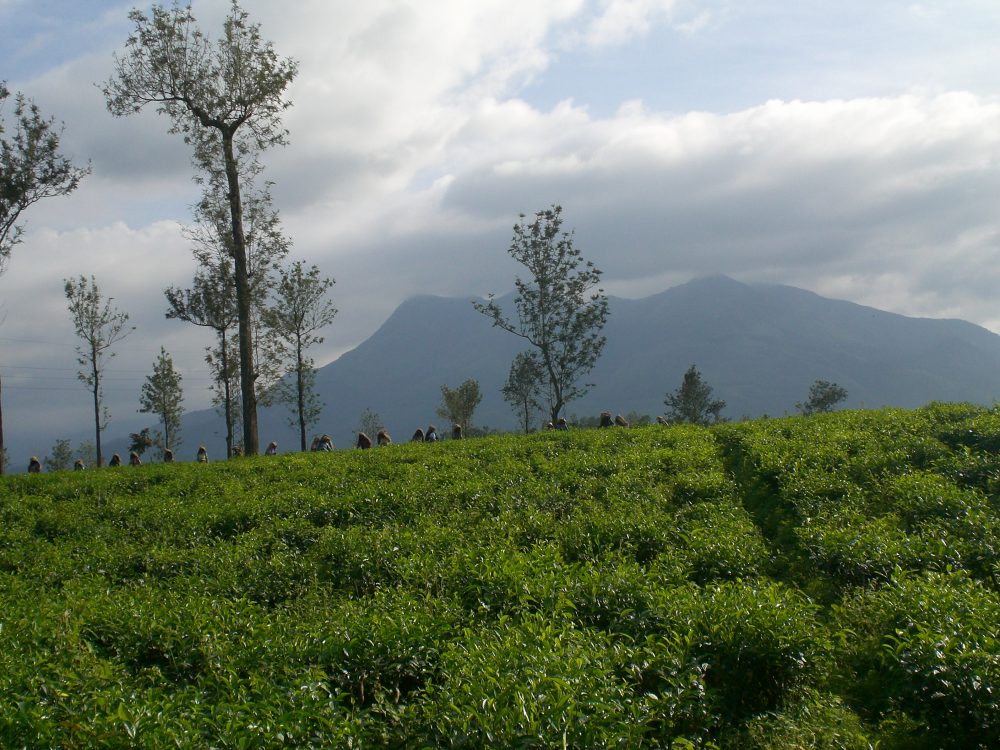 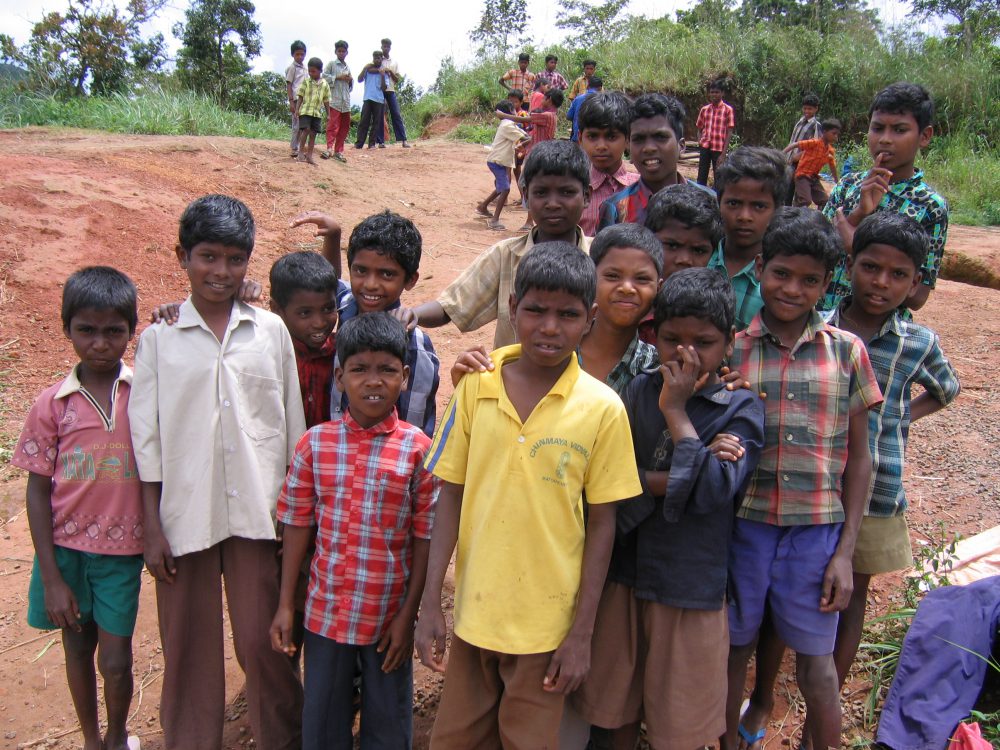 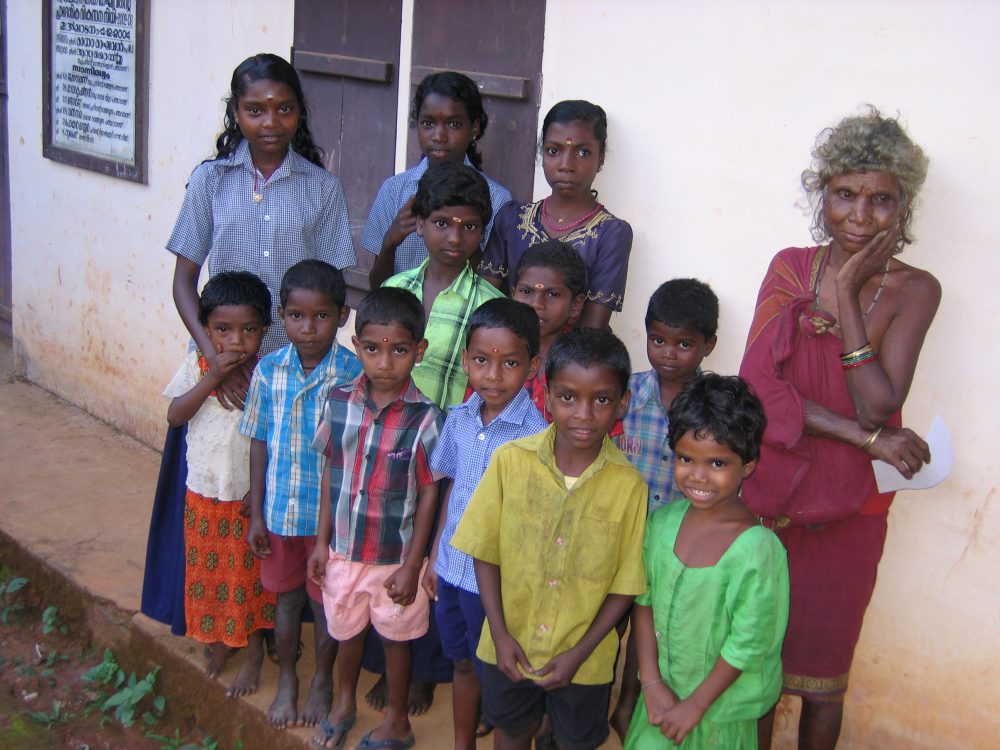 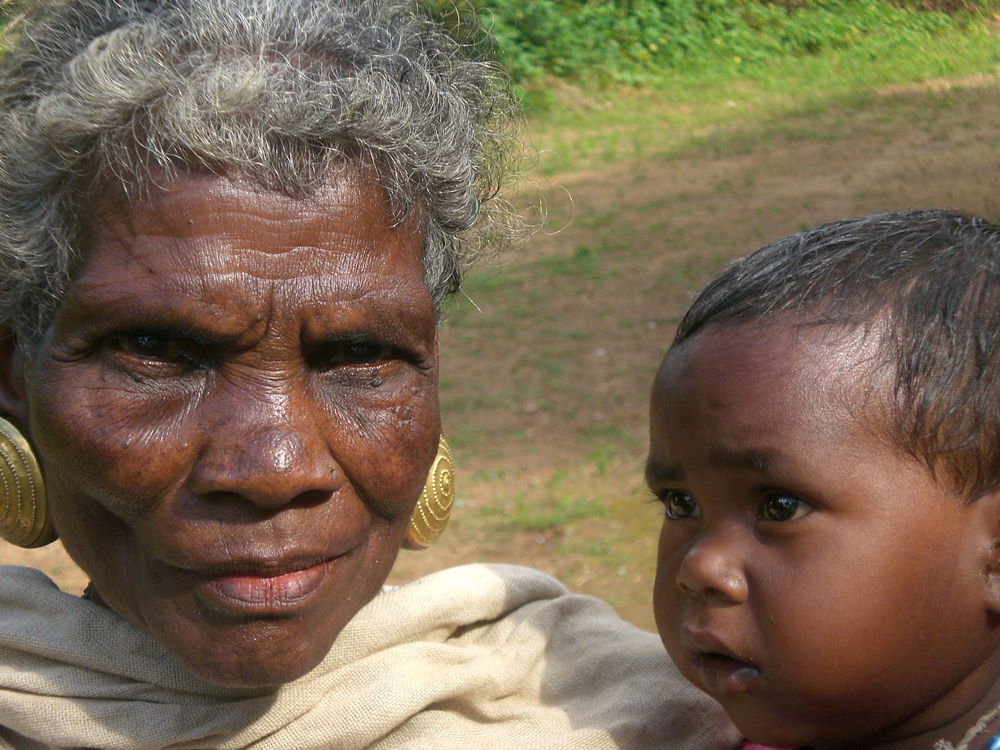 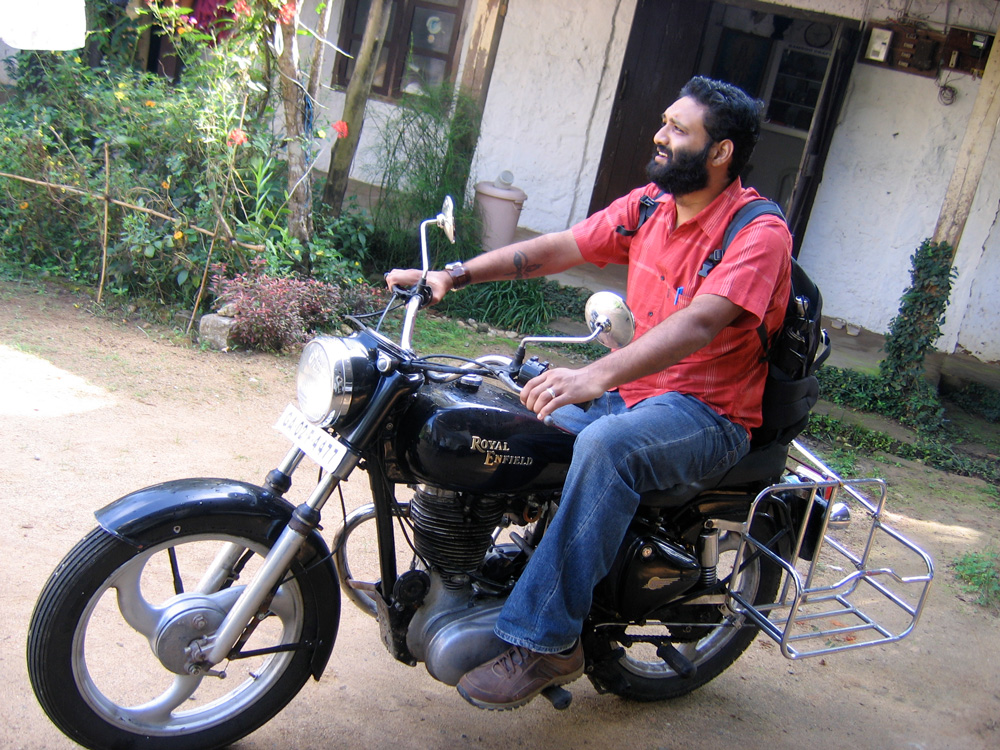 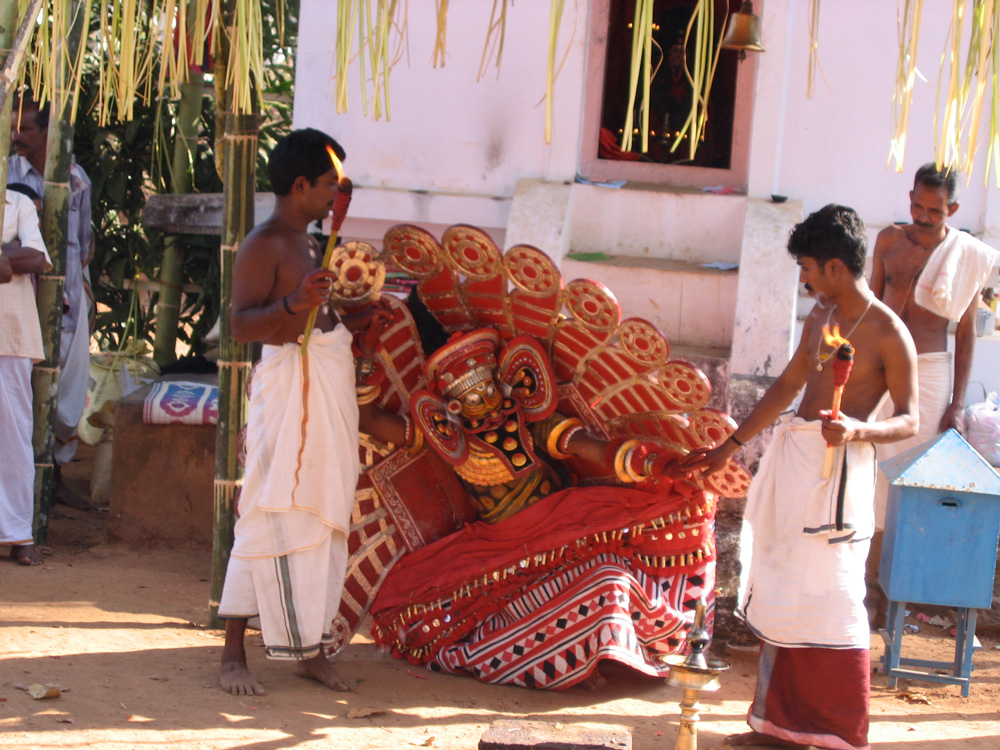 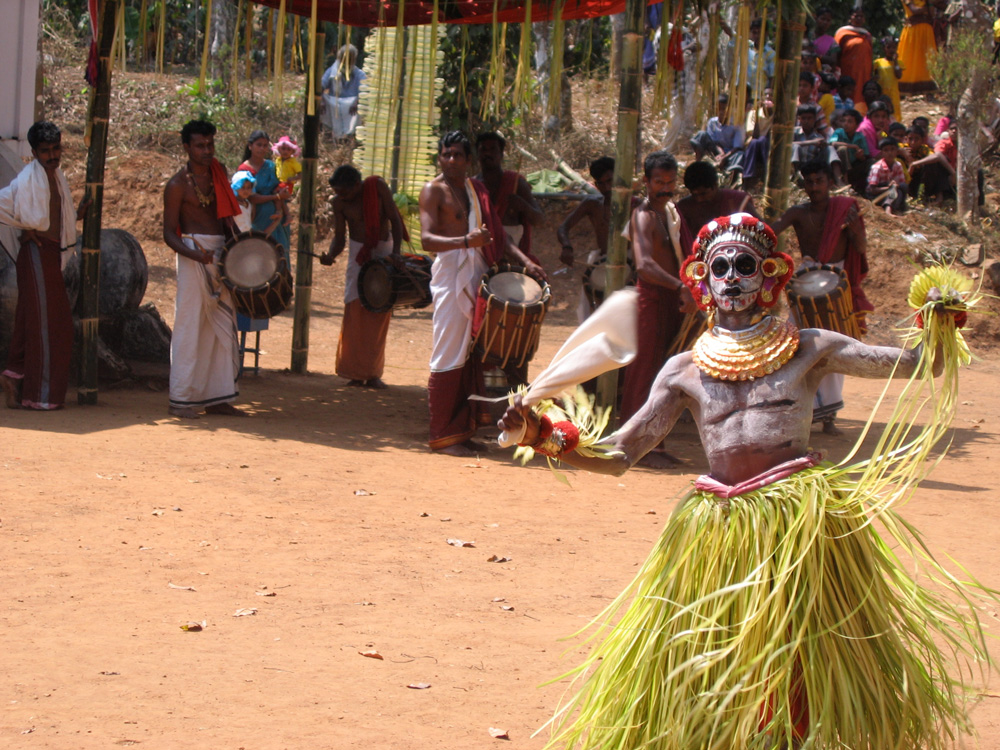 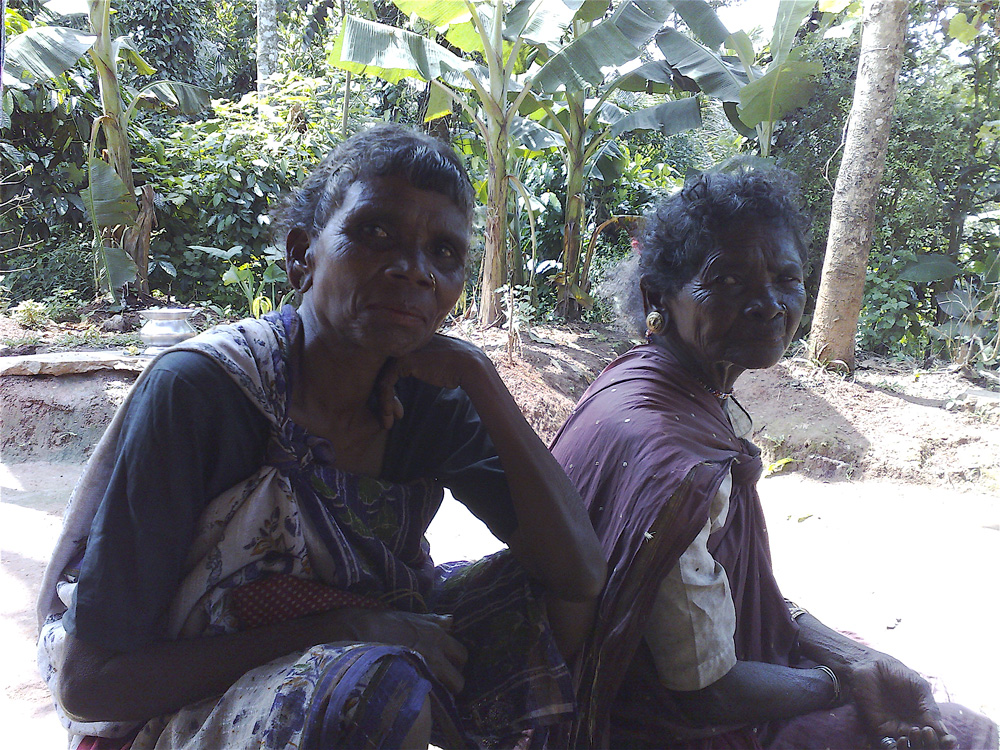 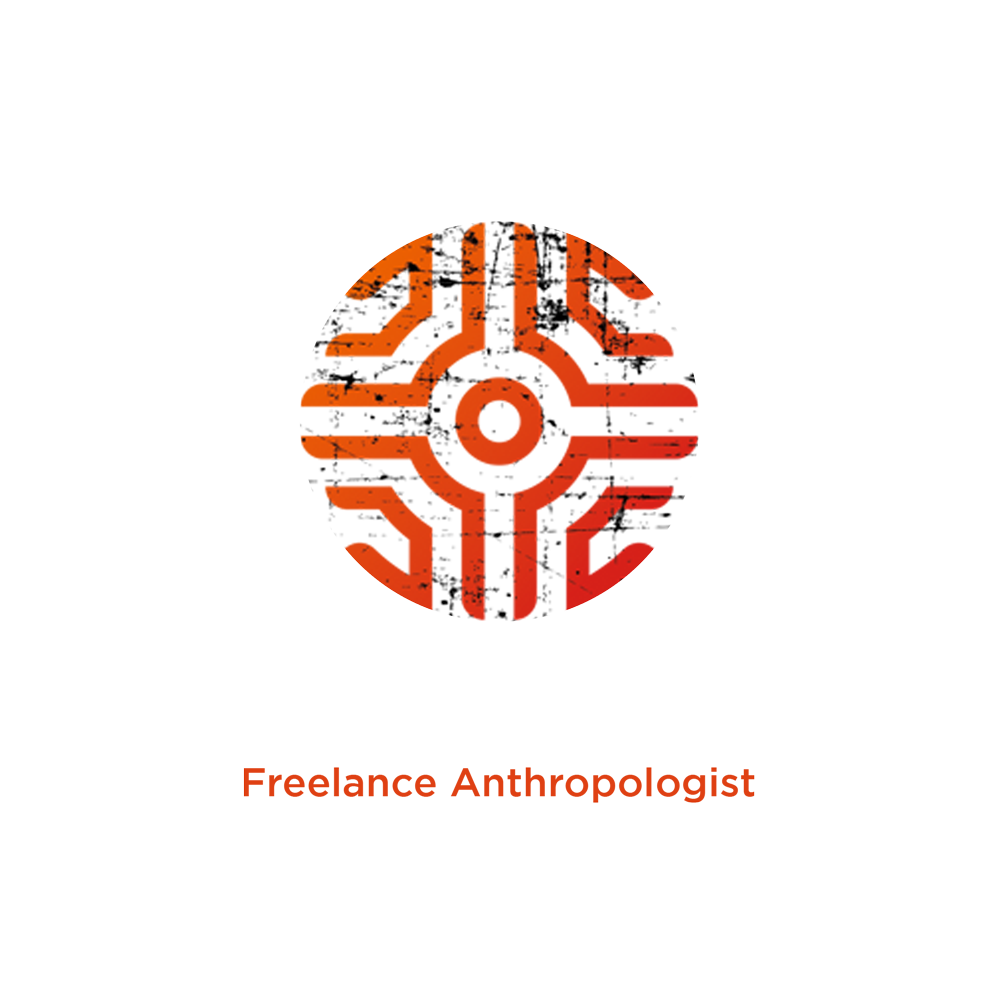